The hype around Jiro Dreams of Sushi made this a must see whet it hit my local cinema. It made me pretty hungry, too. 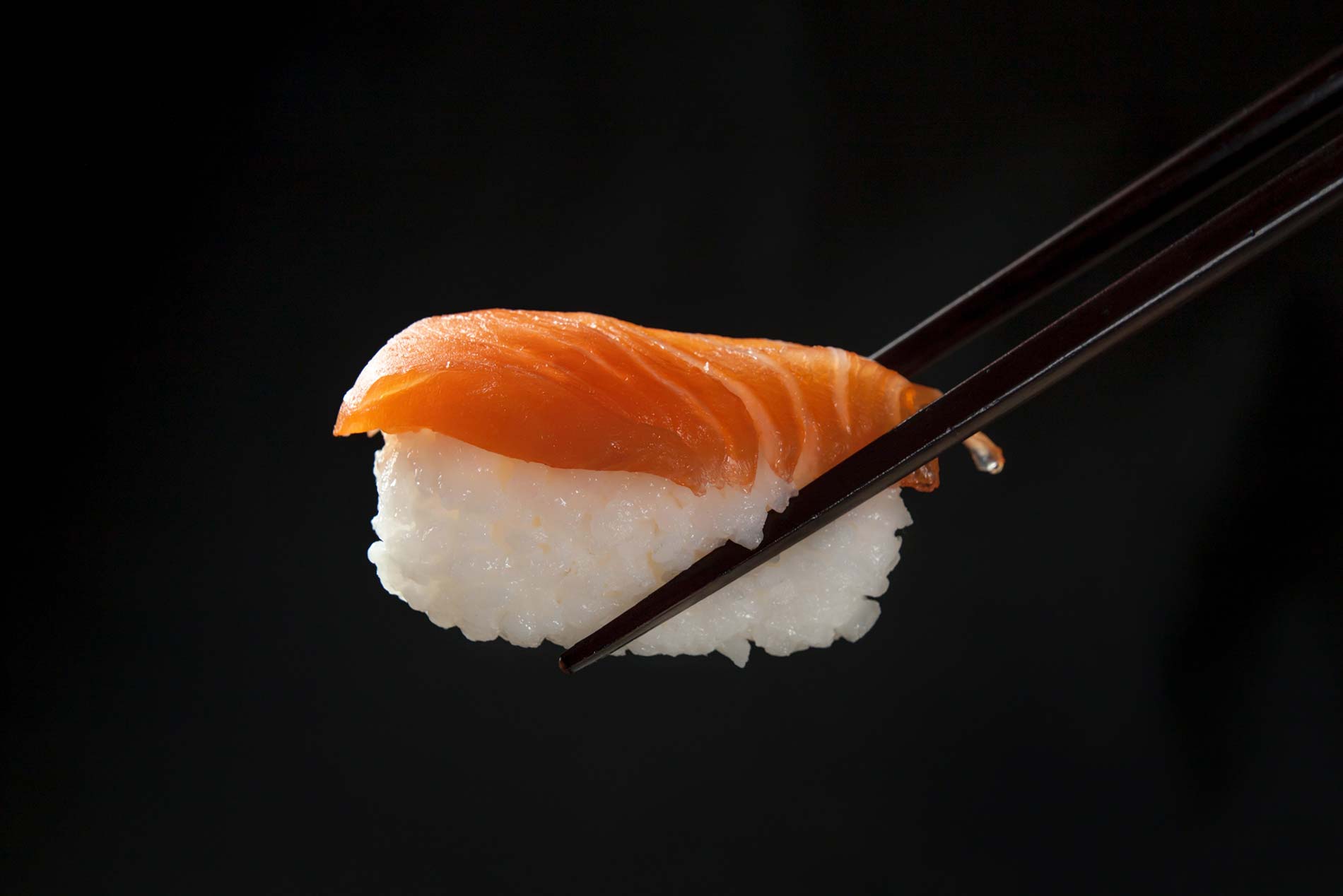 Having impatiently awaited a local showing since last summer, in January I finally got the opportunity to catch the documentary ‘Jiro Dream of Sushi‘ at Dukes at Komedia in Brighton.

The film traces the never-ending path to culinary perfection of Jiro Ono, a triple Michelin-starred sushi shokunin who – even at the age of 85 – still possesses the skills and enthusiasm for his craft to draw pilgrims from across the globe to his unassuming restaurant in a Ginza subway station.

I was especially intrigued by the weight of glowing reviews from fellow designers; many have drawn inspiration from Ono-san’s lifelong relationship with his profession. In truth, Jiro’s quest for excellence could resonate with anyone committed to a job they love.

It would be easy to dismiss any similarities with designing for the web based on the rapid developments in our industry compared to the world of sushi. In reality though, Jiro has dealt with enormous changes in seafood availability and quality, discovered innovative techniques to enhance flavour, and imagined wholly original combinations of rice and fish. Seven decades on, he continues to iterate upon his creations and is candid in his admission that he will never be fully satisfied with his work.

The film’s food photography is stunning, with the mouthwatering contrast between tuna and sushi-meshi captured in glorious macro shots from across the serving bar. The level of consideration, preparation and care required to deliver such wonderfully simple dishes is overwhelming. From sourcing the finest quality fish to the precise preparation of ingredients, each journey to plate is the result painstaking attention to detail.

As with design, very often the simplest output demands the highest level of perspiration.

Photo by Kelvin Zyteng on Unsplash 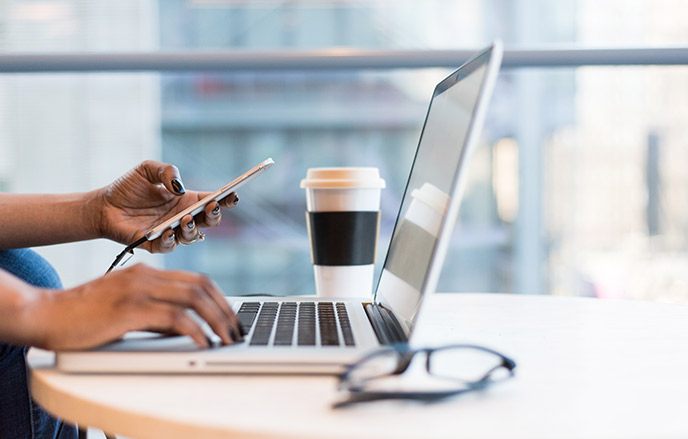 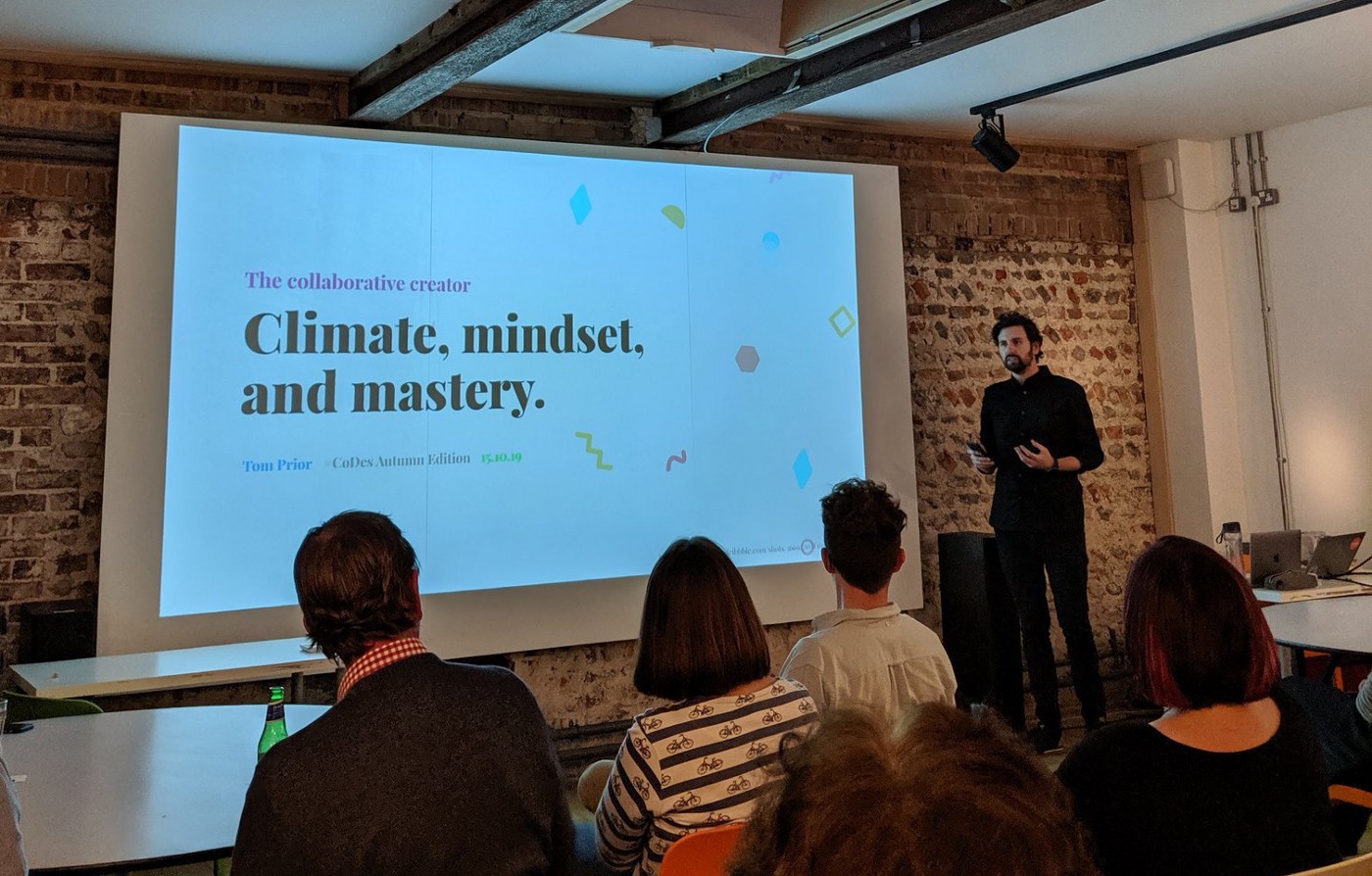 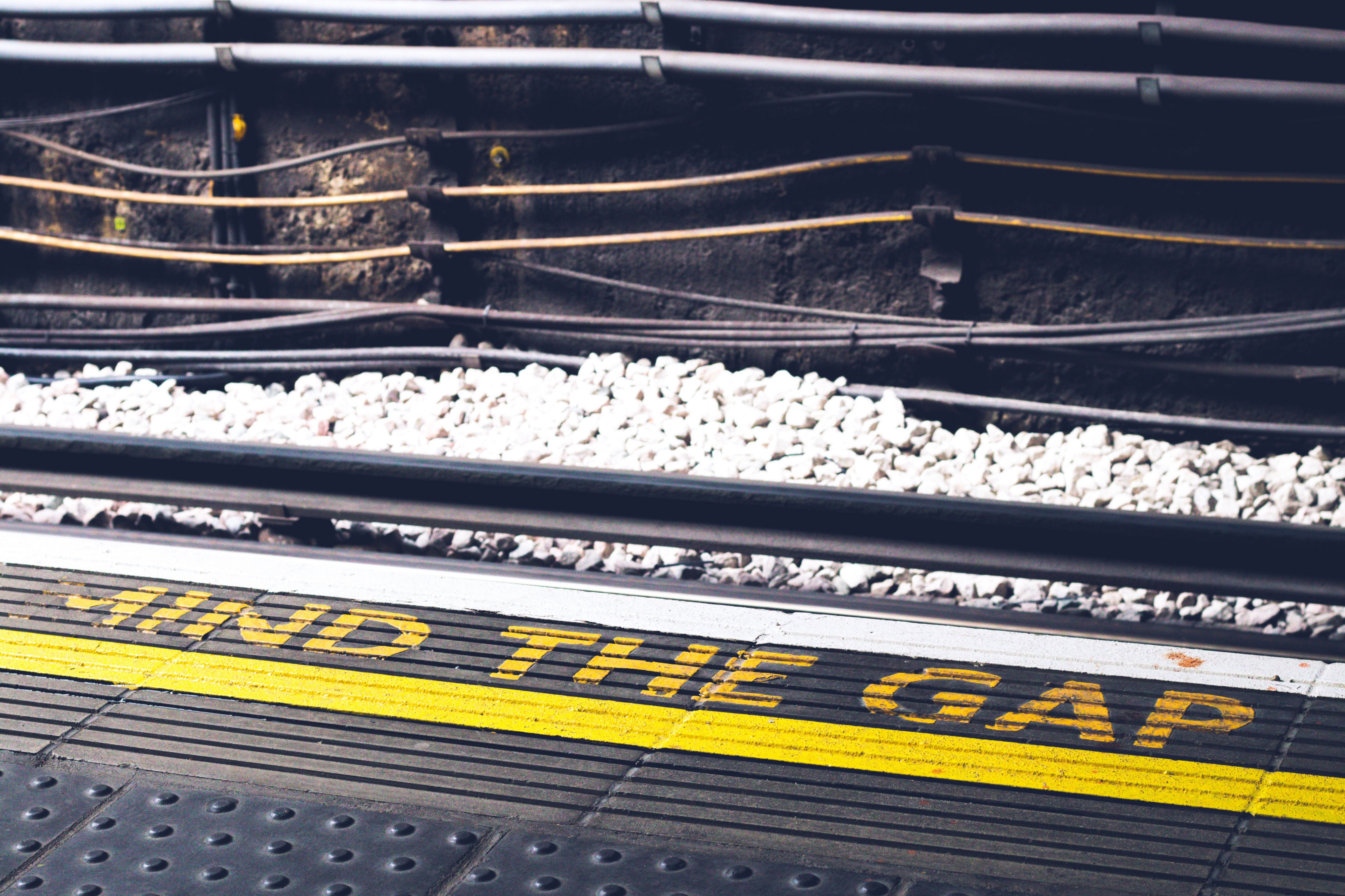